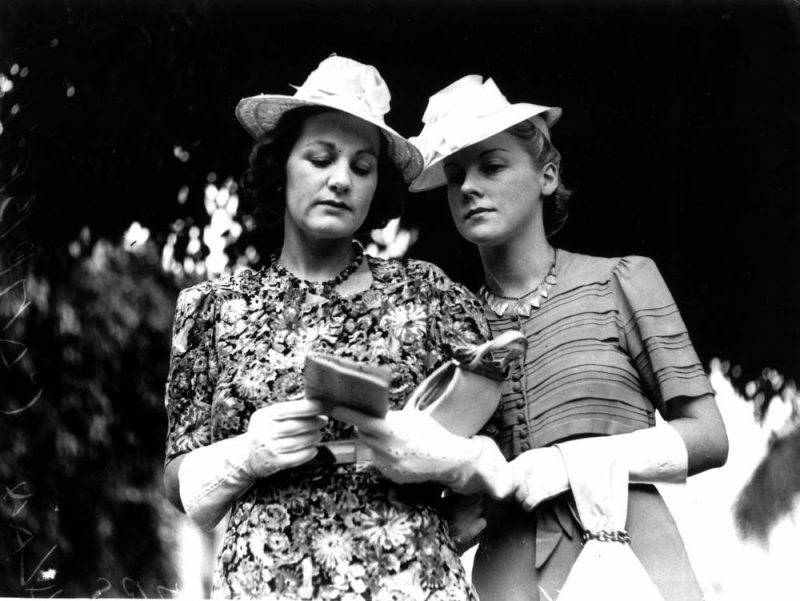 Or as Charles Bukowski said (probably inspired by Shakespeare): “The problem with the world is that the intelligent people are full of doubts, while the stupid ones are full of confidence.”

This wisdom is further underlined by a study by David Dunning and Justin Kruger. The phenomenon is also called the Dunning-Kruger effect .

The fact that you are insecure about your intelligence can therefore be an indication that you are quite intelligent. Because there are subtle signs that you’re probably smarter than you think:

1. You have taken music lessons

Researchers think that children’s brains benefit from music in several ways. In 2011, for example, it was discovered that four to six-year-olds have more verbal knowledge after a month of music lessons. A 2004 study showed that six-year-olds who had taken keyboard or singing lessons for nine months had a better IQ than children who had taken acting lessons or no lessons.

2. You are the eldest

At the beginning of the 21st century, researchers took an intelligence test of more than 2,200 adults over a period of five years. The result shows that the wider the waist, the lower the cognitive abilities.

A 2014 study of 600 college students shows that individuals who identify themselves as dog lovers are more extroverted than cat people. But guess what? The people who love cats more are cognitively stronger, according to the test.

The breastfed children scored almost seven points higher on an IQ test. But only if they had a certain version of the FADS2 gene. Further research is needed into the exact relationship between this gene, breastfeeding and IQ.

6. You sometimes use drugs

Researchers James W. White, Catharine R. Gale and David Batty claim: “Contrary to other studies, our study suggests that having a high IQ as a child is more likely to lead to an unhealthy lifestyle in later life (such as excessive alcohol and drug use). ).”

Left-handedness used to be linked to crime and today we still cannot explain why criminals are slightly more left-handed. According to recent research these people think “deviant”. Fortunately, it is also seen as a sign of creativity.

A 2008 Princeton study shows that tall people score higher on IQ tests as children and earn more as adults. The researchers write: “As early as age three (before schooling can play a role) and throughout childhood, tall children performed visibly better on cognitive tests.

Evolutionary psychologist Satoshi Kanazawa and his colleagues discovered that Britons and Americans who had a high IQ as a child drank more alcohol later in life.

10. You learned to read early

In 2012, researchers looked at 2,000 identical British twins. The child who learned to read first scored higher on average in cognitive tests. The researchers believe that reading is good for your verbal and non-verbal ability, rather than the other way around.

A growing number of researchers suggest that anxious individuals may be smarter than others. For example, in one study 126 high school students were asked to indicate how often they worried.

400 psychology students were tested on their ability to think solution-oriented and how strong they were verbally. They then had to come up with a number of captions for cartoons, which were judged by independent readers. As predicted, the smart students were funnier.

A study by Kathleen Vohs of the University of Minnesota Carlson School of Management shows that working in a cluttered space stimulates your creativity. 48 respondents had to come up with an unusual function for a ping pong ball. The 24 individuals working in the tidy room came up with significantly fewer ideas than those in the other room.

14. You didn’t have sex until after high school

Students with a higher IQ are more likely to be virgins than those with an average or low IQ, according to a study by the University of North Carolina Chapel Hill. It looked at 12,000 teenagers, from first grade to fifth grade.

Not only were the teens with a higher IQ more likely to be virgins, they were also less likely to have kissed or held hands. The blog Gene Expression has several explanations for this, including that smart people have less sex drive or simply find a sex partner less easily.

Another study found that when you exclude other variables, night owls are slightly more intelligent than early risers.

No, laziness is not a sign of intelligence. What we can say is that smart people don’t always want to try hard. This is what psychologists David Z. Hambrick and Elizabeth J. Meinz claim in an opinion piece in The New York Times.

They cite a study of 2,000 people and conclude that striving for intelligence is laudable, but that there are always certain innate skills that cannot be taught.