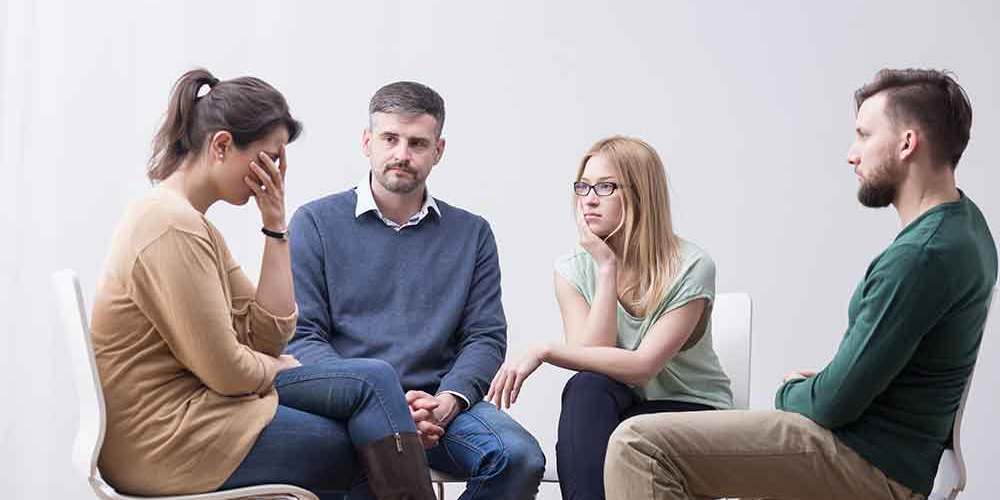 People, who are insecure of themselves, often have a fear of failure and not being able to meet the high demands (tu00e8 imposed by others and often by themselves). u00a0One can be insecure about, for example, appearance, about dealing with self and others, about origin, education and intelligence, or about daily activities and skills. There are many children, adolescents and adults with a feeling of inferiority. A lack of self-confidence is often hidden behind tough and busy behavior and behind exaggerated socially desirable and ideal behavior.

People with low self-confidence are often very self-involved, often shy away from or postpone activities or skills because they think they can’t do it anyway or they’re going to fail. Often people do not dare to address other people or do not dare to enter into a relationship. People give in and don’t stand up for themselves enough. Compliments and successes are often not heard and/or accepted.

There are several reasons for a lack of self-confidence. One common cause is the constant comparison that the person makes between himself (negative image), the ideal self and the other.

Unfortunately, a lack of self-confidence is often persistent and it is often present for a long time before people start seeking help. u00a0Treatment with a psychologist can, for example, consist of cognitive behavioral therapy in which you can learn to shift your attention, to challenge your thoughts and to transform them into more helpful/reu00eble thoughts, to think more about now and the future and not too much to look behind.

Children first develop confidence in their environment and an image of themselves. As soon as the world around them becomes bigger, they will also notice that they have influence themselves and that is how self-confidence develops.

In addition to the child’s personality, parents and the environment play an important role in the development of self-image and self-confidence. The first and most experiences children have are with their parents. Because the relationship with the parents is very intensive and very important for the child (and of course for the parents), the child will value the comments of the parents, especially if they are often repeated. The way in which something is said to the child is also very important. Gestures and facial expressions are very important. The child starts to believe in the truth of the comment and the self-image that the child has formed is confirmed or, conversely, invalidated. Whether a child thinks positively about himself is also largely determined by small situations in daily life. The self-image then determines how the child behaves and feels. In some cases, a traumatic experience plays a role in the development of a lack of self-confidence and low self-esteem.

A child who feels unworthy may become depressed, withdrawn, and stop accepting help. The child must first learn to think more positively about itself before it can start to behave more positively again.

Parents can encourage their child to think positively about themselves by giving praise, constructive criticism and, where possible, allowing the children to take responsibility for their own behavior.