If your eight-year-old thinks she’s ugly: ‘Don’t panic and talk about it’ 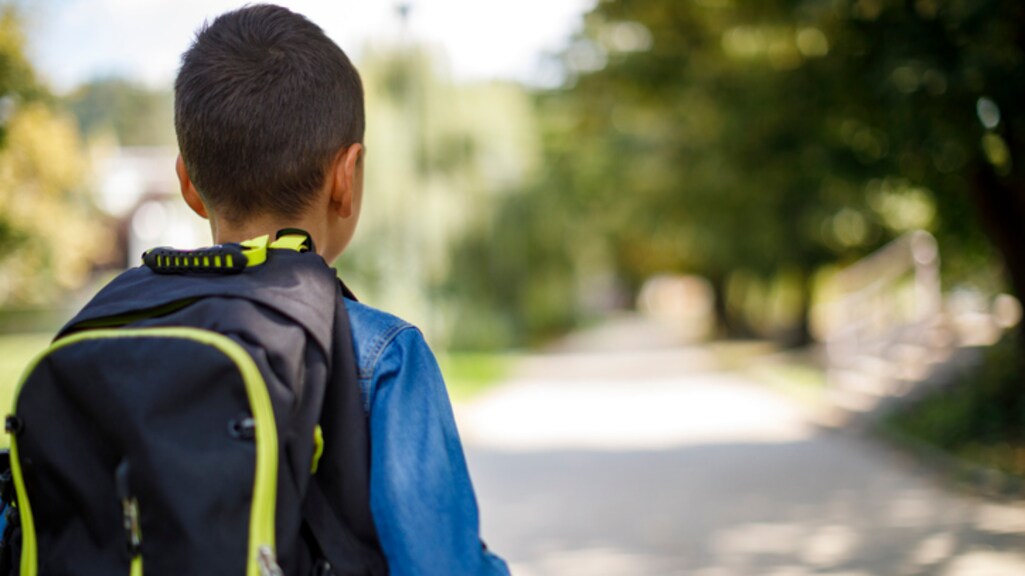 A mother posted a message online yesterday asking people to reassure her son. He considers himself ugly. The harsh judgment at a young age shocks many people. How do you deal with this as a parent?

“My 8-year-old son thinks he’s ugly.” It is the beginning of the message that a mother posted on Twitter yesterday. According to her, the boy is even awake because of it. “Can you reassure him? He doesn’t believe me,” she ended her tweet.

The call, which contained two cheerful photos of a young man, received hundreds of responses from acquaintances and strangers. Most people encouraged the child and reassured him that he has nothing to worry about.

Impressed
Some people wondered how it is that at the age of eight the boy already torments himself with such thoughts. To one of these reactions, the mother responded as follows: “He thinks deeply about things. About the universe, the stars, planets, history. Philosophizes a lot. And sometimes also about his own person.”

The mother’s tweet has since been removed due to “some nasty comments”. Her son is impressed, she says. “He said: I think this will help a little mom.”

‘This is something for all ages’
According to child psychologist Tischa Neve, insecurity is something of all ages. “Some children suffer from it more than others. But that also depends on how you hear your parents talk about themselves, what you go through and your overall self-confidence,” says Neve.

“At a younger age, that uncertainty is often about ‘I am different’ or ‘I don’t fit into the group’.” Pre-puberty, in which the first concrete insecurities about appearance begin, starts around nine or ten years old, according to Neve. “Uncertainty specifically aimed at how you look is striking for an eight-year-old,” says the child psychologist.

Nevertheless, according to the child psychologist, it is important not to panic as a parent. Even if your child makes such statements at such a young age. “Parents can be quite shocked if their young child suddenly says this,” says Neve. “Yes, eight years is young, but they also have bad phases. First have a quiet conversation with your child.”

Recognition is not a solution
Getting recognition from Twitter can be nice, says Neve, but it is not a solution. “It can give a positive vibe, but if the uncertainty is deeper, someone can say that he or she is beautiful eighty times, but that feeling does not just go away.”

Rather than convincing that it isn’t, it’s even more important to make the child feel seen and heard. “Let your child tell you about it and listen carefully. Also give space to that feeling,” says the child psychologist. The most important thing, according to Neve, is to find out if it’s really just a phase or an uncertain mood. “For example, because a child made a comment about it at school.”

What’s going on?
If it turns out that it is a thought that the child has been carrying around for some time, it is important, according to Neve, to deal with it seriously. “Keep a close eye on it. If you notice that performance at school is declining, for example, and it doesn’t feel right, it might be nice to have the child talk to a professional.”

“Then he or she does not immediately have to follow heavy therapies, but sometimes a few conversations can help to get to the table what exactly is going on.”

According to Neve, how intelligent the child is has nothing to do with these kinds of thoughts. “However, the child can experience these kinds of insecure feelings earlier if he or she is at the forefront of social development.”