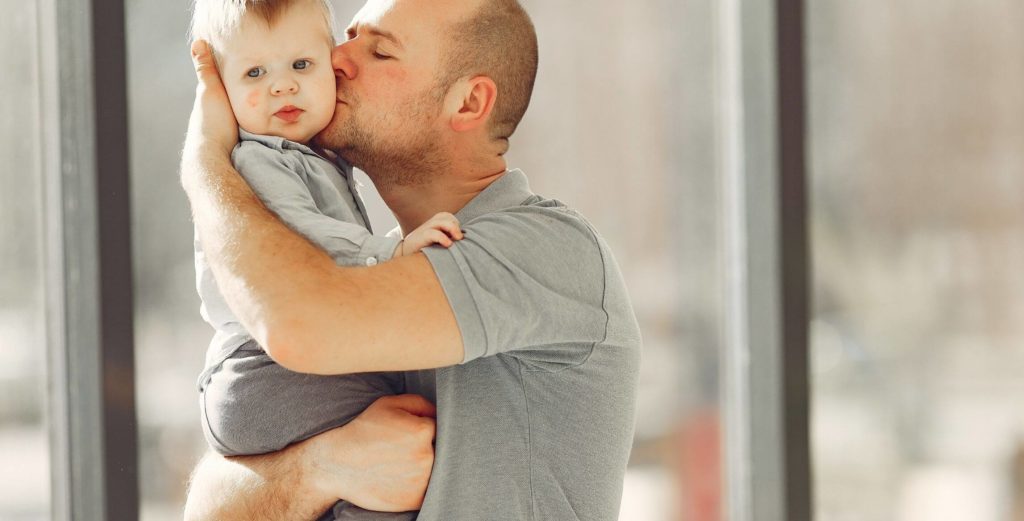 Parents have always been inclined to seek support from experts for the upbringing of their children. But nowadays they hardly dare to do it without a psychologist or pedagogue. Who still has the courage to educate on their own? ‘Parents are becoming more and more knowledgeable. As a result, they are afraid of traumatizing their child.’
Ask the psychologist at Ouders Online: u2018How do I stop breastfeeding? My daughter decides where and when to drink, and I don’t want it anymore. But I’m afraid to reject her. Doesn’t that break the daughter-mother bond we’ve just built?u2019

For the editors of the parentonline.nl web portal, it’s daily fare. When the site started in 1996, it received ten to twenty questions a week. Those were mainly the u2018fun-questionsu2019. Two hundred questions a week now come in for the paediatrician, and would be one hundred and fifty for the psychologist and child psychiatrist in 2019. Even if you include the increased interest in the Internet, that is a strong increase. Moreover, the questions are now of a heavier caliber and that has everything to do with the trend that parents themselves perceive problems heavily.

More and more insecure parents
The British sociologist father Frank Furedi signaled this trend too and wrote a book about it that was recently published in Dutch: Bange parents. Education without worries. Furedi describes how parents in the 1920s also had their concerns, but that it was more about a single problem. Today, media discussions about parenting suggest that family life is anything but oku00e9, that most parents are out of control and everything can be questioned.