Why “playing dangerously” is good for kids 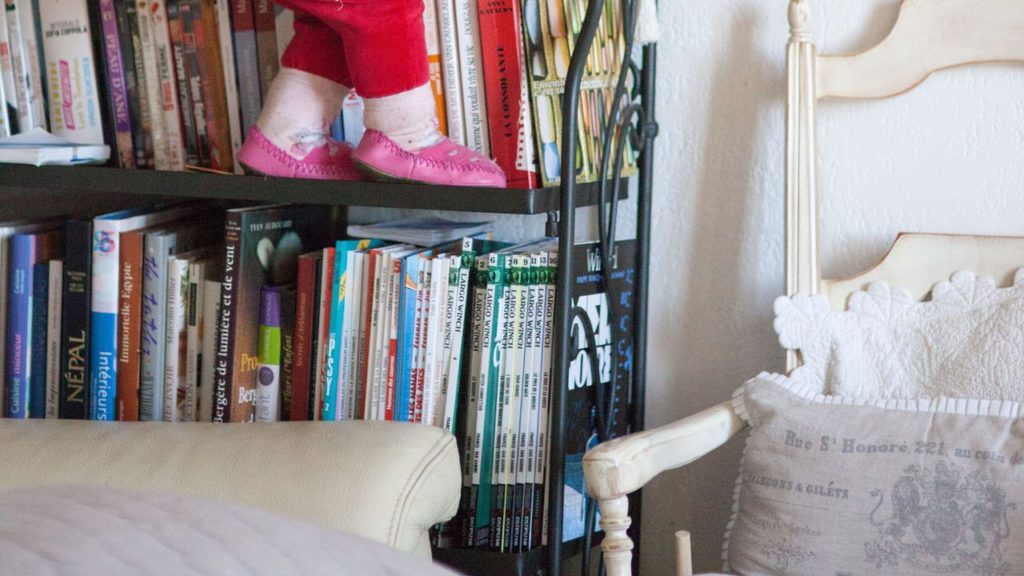 What do you do when your baby threatens to bump into the corner of the table, your toddler is running around with scissors, your toddler is climbing the wrong side of the slide, and your child loves nothing more than climbing high in the trees? As a parent and as a caregiver, we instinctively tend to yell “watch out” or “don’t” and remove the child from that situation. But is that the right method?

Playing risky does indeed offer added value. That is what researchers at Artevelde University College Ghent say, who have been working on the “RePLAY Toddler” project in recent years, about risky play in toddlers and how you can support this as a caregiver. “Children spontaneously seek a challenge and try things that are slightly more difficult than they are already able to do, and that involves risks,” explains researcher Helena Sienart in a YouTube video about RePLAY.

“It is not so easy for childcare workers to deal with this, because they have often received guidelines in their training to make the environment as safe as possible. They try to exclude all risks and set rules about what children mainly are not allowed to do. They often interrupt playing children for safety reasons and out of their own fright. As a result, children’s playing opportunities are often unintentionally hindered.”

“Danger” is not the same as “risk”

Risk play, all well and good, but what is it, and above all, how do you do it? First and foremost, “risk” is not the same as “danger,” the researchers say. Danger, that is an element in the environment that can injure you (think of a protruding nail), risk, that is the chance of a negative consequence (for example, frightening or an injury). A risk means that the outcome of a situation is uncertain: it can end badly, but it can also end well.

Playing at risk is creating an environment that is“as safe as necessary”, but not “as safe as possible”. Children should feel safe enough to explore and take acceptable risks. “For children, this means more freedom and opportunities to play, and more room to take risks themselves in a positive atmosphere where they are at that moment.”

By playing risky, children learn to see the possibilities in a risky situation. They learn for themselves whether or not they want to or can “try”, to push their own boundaries a bit. Or they learn how to adjust that risky situation so that it is more acceptable or feels safer at the time. In this way, the child learns to assess its own skills and the risks of a situation. This is called developing risk competence.

Revolving calendar and lots of tips

“Riskful play” is not so obvious for many supervisors in childcare. Which risks are acceptable, which objects are safe and challenging, what do I say if I find a situation dangerous, should I always give priority to risky play, how do I consult with colleagues and with parents? That is why the researchers have developed many practical tools.

There is aturning calendar with a play suggestion, methods to discuss risky play making within the shelter and all kinds of tips about forms of risky play. A Facebook group for professionals has also been created, RePLAY – risky play to support.

The practical tools have been successfully tested in three daycare centers over the past two years and presented at the end of last week. “We notice that supervisors are less afraid and become more skilled in supporting risk competence in babies and toddlers. Estimating what a risk is becomes an attitude for them, they also gain a better understanding of each other’s limits,” says researcher Helena Sienart.