Your primary school child on tutoring: to do or not to do? 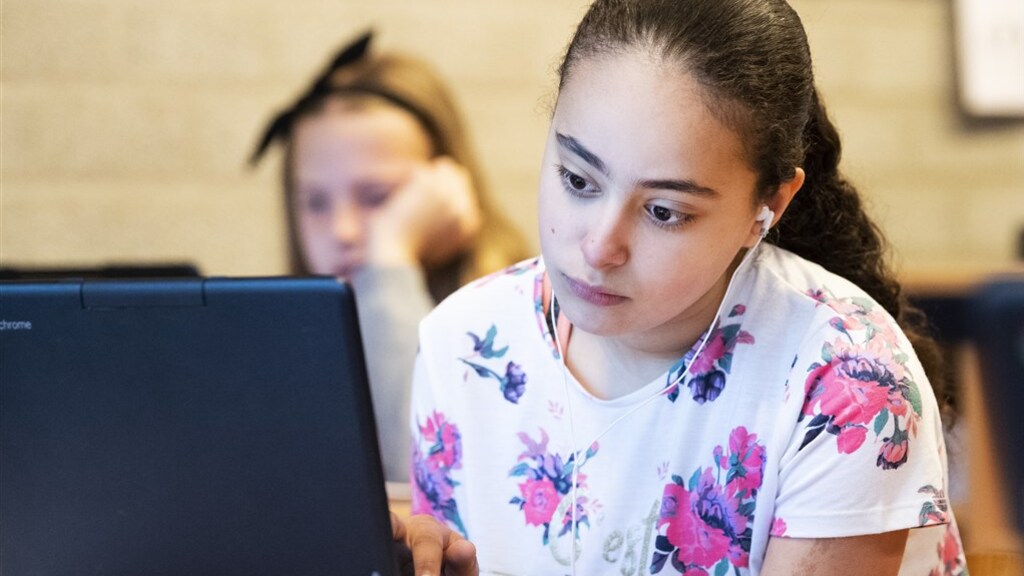 The tutoring figures have not risen in the past two years, yet Arie Slob  (Education) says: “I remain critical of the excessive pressure placed on children to always perform better.”

Extra lessons in, for example, language or arithmetic at primary school, in addition to regular lessons, have become increasingly popular in recent years. The number of companies that offer tutoring for primary school children has increased rapidly. There are now almost 70 percent more than four years ago. >it was recently announced.

Tutor Ria Enthoven also regularly receives parents – and their children – in her practice to ask if she can give extra lessons.

According to Enthoven, it is difficult to say how desirable it is to give extra lessons to children in primary school. “There are students who suffer from learning disabilities, such as dyslexia or dyscalculia,” she says. “They could use extra guidance. And other children have learning difficulties and perhaps a disorder, but it is not always clear what. Through tutoring we can then find out where the problem is.”

And sometimes parents are just right, says Enthoven. “Then they come to me and say: my child can do better. And then after a few weeks I think: yes, indeed, this child could really do better. Then it just needs a push. There is nothing wrong with that.”

Children who are insecure in the classroom also often come to Enthoven. “Those parents don’t think it’s so important that their children perform well, but they do want their child to feel good about themselves.”

That seems to Jan van Tartwijk, professor of Applied Educational Sciences at Utrecht University, to be a ‘very legitimate reason’ to tutor a primary school child. “Just like parents tutoring their child if they have a migration background, and the child has a language deficiency. Then it is a way to equalize the chances with children who do have Dutch as their mother tongue.

The problem is, all parents say they’re doing it for their child. “That’s the complicated part. Parents often think: my child won’t make it, so it needs help.” Is the underlying reason that the child really can do better, or that the parents want to?

Enthoven: “I think you should never push a child to do better if it is already at its level. But if it cannot concentrate in class, it can benefit from tutoring to focus on its own level.”

Moreover, says Enthoven: as a tutor you quickly realize when a child wants it, or the parents. “I often notice when a child is not self-motivated. And then I say to parents after a few weeks: ‘this doesn’t work like that’.”

Sometimes, says Van Tartwijk, a child needs a little time to develop. “Children sometimes have to do so much, while they really just want to play for another year or two.

Van Tartwijk is sometimes a little afraid that parents will go too far. “I hope we don’t get those Korean situations,” he says. He refers to the stories about South Korea where the children all sleep at school during the day, because they really get lessons in the evening, at the evening school that their parents arrange for them. “That is not desirable.”

Because, according to Van Tartwijk, the children of poorer families then get fewer opportunities than the children of richer parents, even though they are ‘potentially just as intelligent’.

Another question that can be asked is: won’t a child get into trouble if it goes to HAVO with tutoring? “We have a fairly selective education system in the Netherlands,” says Van Tartwijk. “Once you’re at a certain level, you don’t get down very quickly.”

Learning from each other

Moreover, if a child is a very good VMBO student who can go to HAVO, he often performs just as well as a weaker HAVO student. “There’s kind of an overlap.” Enthoven also states that children in secondary school are in class with like-minded people and can therefore ‘pull each other up’.